The process helps run various OS at the same time. It involves VM that has to perform like a real-time computer via the operating system. The whole system activates the software to improve the productivity.

The best example is if a computer has the Linux operating system can have the virtual machine to run even Windows.

How does virtualization work?

It executes with the help of a hypervisor; this is the software performing like the hardware. It gets the right interaction between different VMs in the organization. Various resources can be given to the machine for the effective functioning of the system.

The total system includes the memory, CPU, and the total resources in the entire environment.

Some of the virtualization components are:

It includes the host machine, virtual machine, and the hypervisor in action.  Here, hypervisor is the connector software. 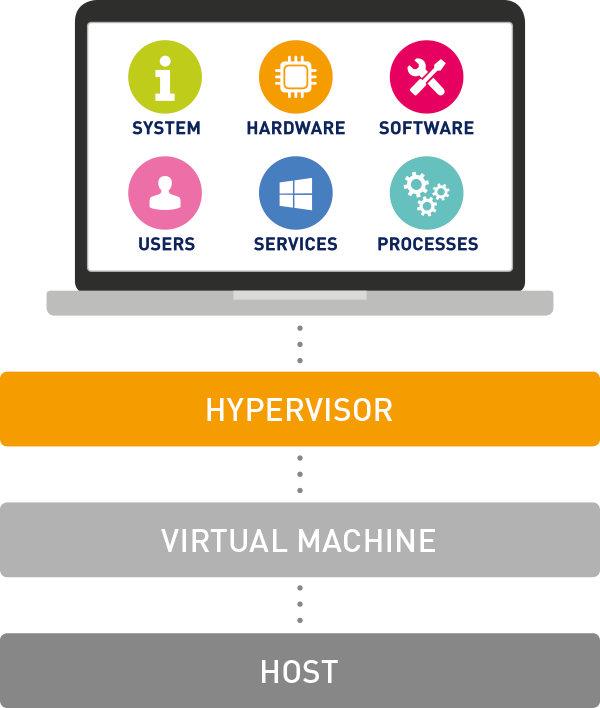 The entire strategy works as: 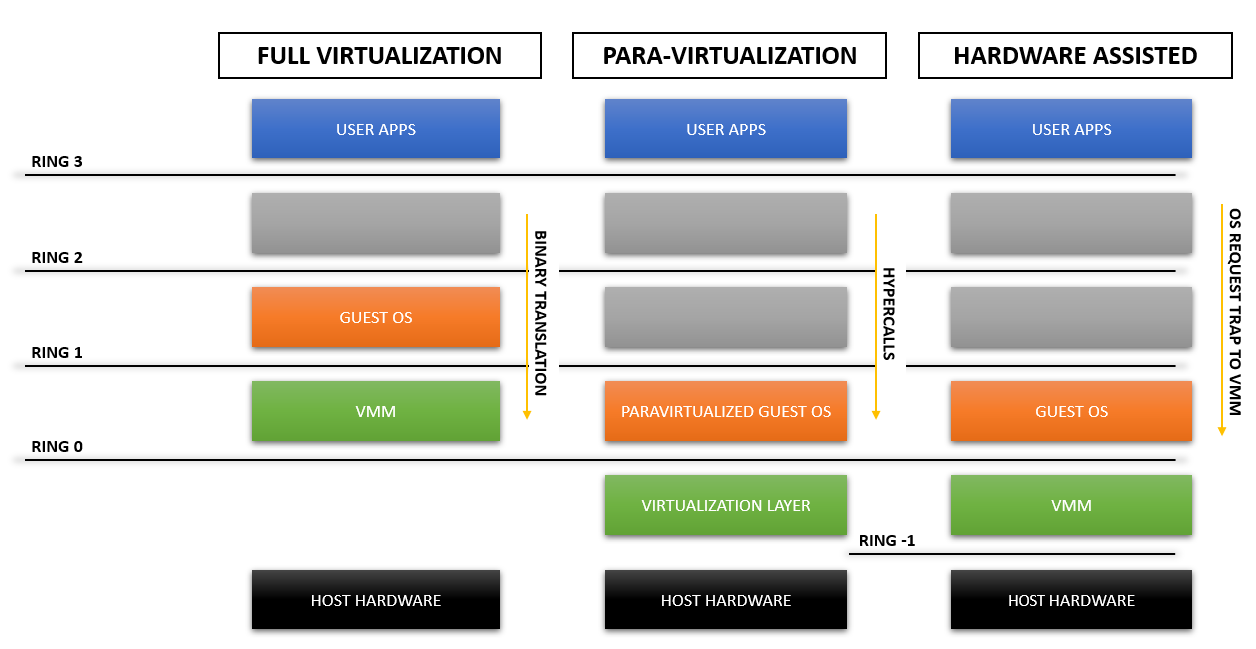 Robert Jordan
Robert Jordan, a seasoned marketing professional with over 10 years of experience, currently working as Media Relations Manager at InfoClutch Inc. Have expertise in setting up the lead flow for budding startups and takes it to next level. Have a deep interest in SEO, SEM & Social Media related discussions. Always open for new ideas & discussions.